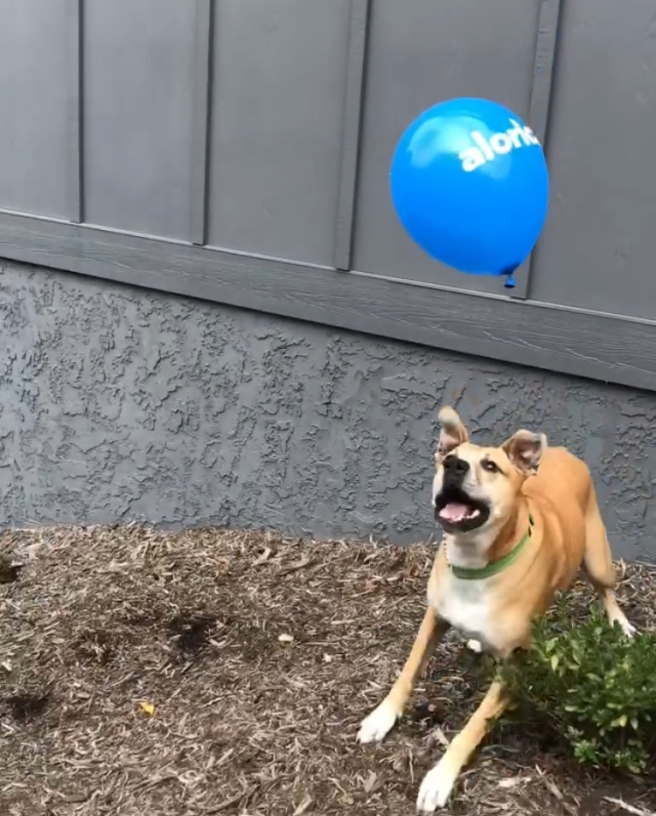 Just three months until my birthday.

Not only were rounds of DL+PC+HPC TNG and unbroken, there was also no jumping when extending. So there’s that.

Knowing that the remnants of Flo would likely be with us for a couple of days, I took Luke & Cinna for a long walk this morning before heading to the gym, AKA the garage.

Any workout that includes 90 burpees is going to be enjoyable, and this was no exception.

Obviously I moved the plate to the box, then to the gym mat, and then back to the mat on the floor. ‘Twas much carrying and correct placement of plate.

I had two slow rounds: when I was thinking about storm preparation and had forgotten to move plate from mat to starting position for plate burpee and when Jeff interrupted me to ask a question. Times ranged from 29 (last round!) to 43 (dammit!) seconds, with a total accumulated time of 17:10. Winning.

It’s a rainy day, as the remnants of Flo finally reach Western NC. I took Luke and Cinna for a walk, and we were all drenched by the time we returned home.

This was a gasser. The slowest and fastest rounds took 36 and 24 seconds, respectively, and I averaged about 31 seconds a round. Accumulated time was 16:26.

The 8 and 9 am sessions were canceled at AB Tech. I did teach at 10, and the first round of demonstrative speeches were very good, so I’m pleased.

This was quite different than the CF Total, and doing the press last was quite an experience.

I set goal to complete 50 reps. I worked continuously and didn’t pause to even chalk my hands. How many reps? Fifty-seven!

I had four ripe bananas so I made banana cupcakes with honey-cinnamon filling and they are as moist as it’s been in NC these last couple of days.

Receiving an unwanted text is an invasion or privacy. Forcing communication upon citizens is a sign of a fascist government. This shit has got to stop.